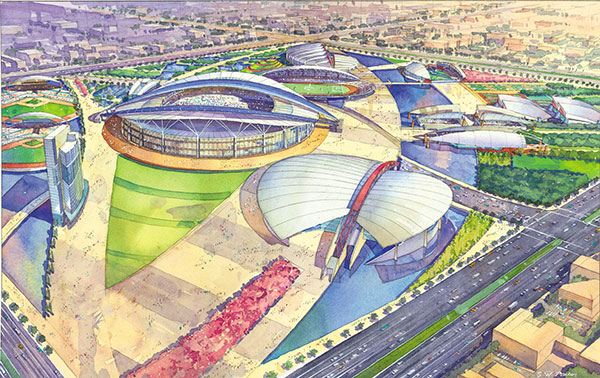 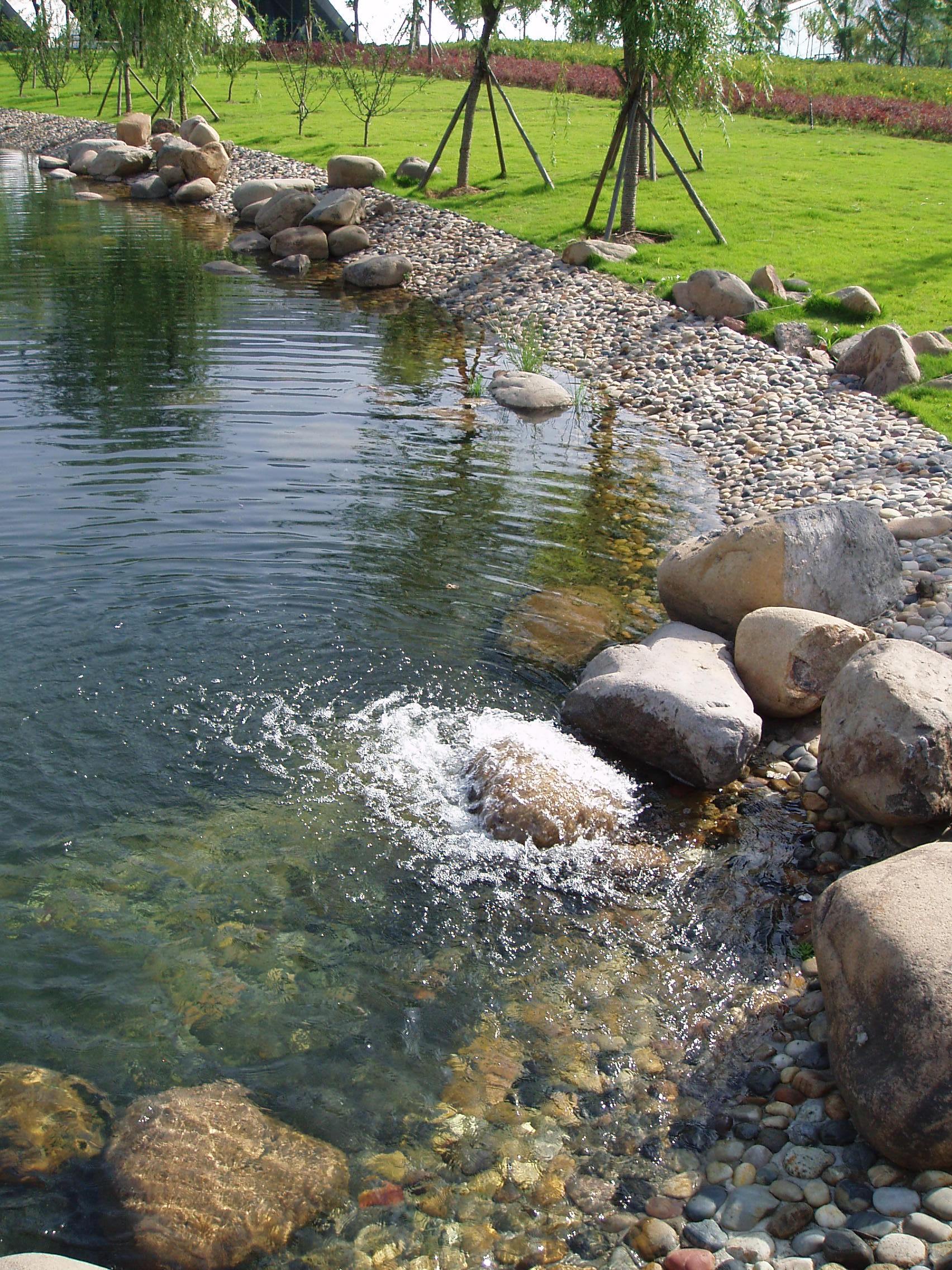 Dennis Reynolds led the initial competition design team and was the planning and site design leader for this $600,000,000 project during schematic design while a senior urban designer/principal with HOK S+V+E.  Strategies were identified for integrating greenspace and public art into this one square mile “Central Park” as part of Nanjing’s development of a second downtown for their growing population of seven million citizens.  Public spaces and pathways were designed to accommodate daily use as well as special sports events including the 2005 China Games’ goal of simultaneously accommodating on site as many as 400,000 people.  The International Olympic Committee awarded this project a gold medal for design in 2007.